The construction of a nuclear power plant began in the Cherkassy region of Ukraine during the 1970s, under the Soviet Union. Near the station, a satellite city for the plant workers was built. The city, named Orbita, was designed in the image of Pripyat, the satellite city for the Chernobyl power plant. However, when the accident occurred in 1986, construction on the Cherkassy plant was halted and the city was abandoned. The city had been designed to service 20,000 inhabitants. At the time it was abandoned, it had a population of just 1000. 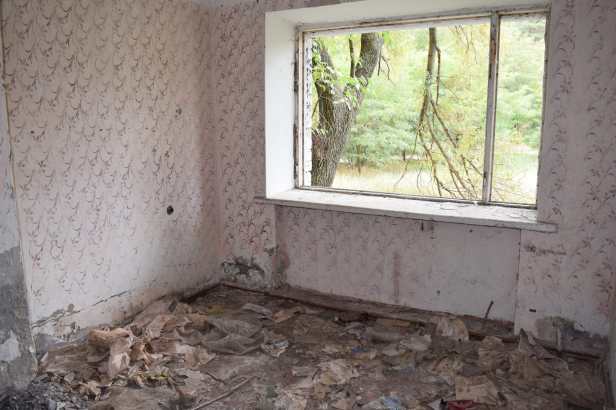 A concrete road runs through the forest near Chigirin. It is well-preserved, but that’s not all that surprising considering people rarely travel through here. A bus passes by here twice a day, in the morning and the evening. The driver stops here only by request. Orbita is a city that does not exist on maps, only the signpost has remained.

“There will also be schools and a palace of culture, a shopping center, a cinema, a hospital and an excellent service of everyday life …” (Pravda Ukraine, January 20, 1972).

By the early 2000s, the population had dwindled to around 120. The only visitors seem to be paintballers, scavengers and those looking to smash the remaining glass windows in this post-apocalyptic town. In 2011, the settlement was officially incorporated into the nearby village of Vitove. 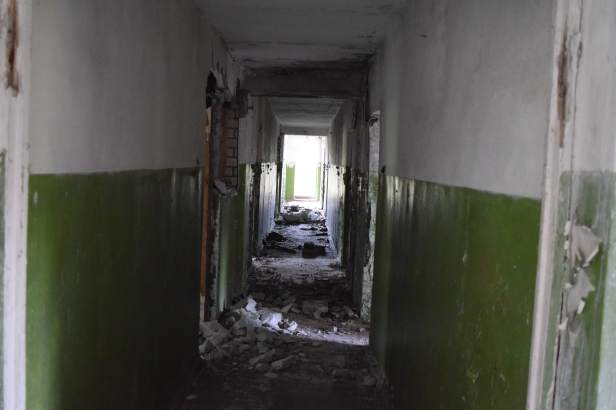 We had taken a mashrutka as far as Cherkassy, with the intention of hiring a car to drive to Orbita. While it is listed as Orbita St, Vitove, it is easier to find by plugging in 49°05’16.0″N 32°45’55.0″E into your GPS – a fact that did not bring comfort to my friend. However, we hadn’t driven far into the forest when the abandoned high-rises loomed up to meet us. Having visited Chernobyl with the same friend just a few weeks prior, it was a familiar sight.

Surprisingly, we were not alone. As the concrete path we had driven along dissipated into concrete rubble and broken glass, we found ourselves vying for a parking space. A carload of dreadlocked men and women speaking what I think was Polish did not respond when we said hello and left quite sharply after we arrived. What their intentions were, we’ll never know. It certainly felt like we had scared them off.

We crunched our way through the tiles, glass and splintered wood. There is little trace of the people who once lived here. A shoe here, a toilet seat there. Any copper used in the construction is long gone. A few additions, some poorly drawn graffiti, a used condom.  To me, it seems a long way to come to roughly scrawl Slipknot and ACDC on a wall, but I’ve been wrong before. 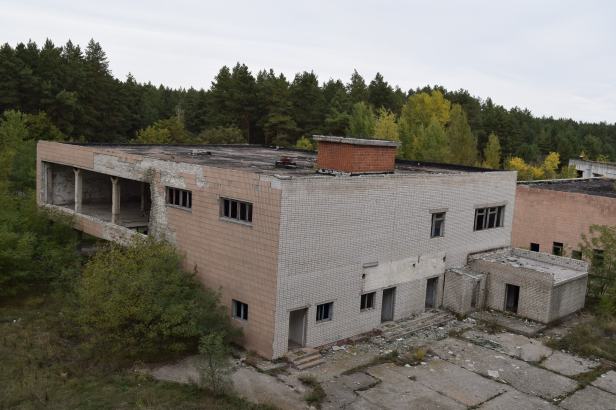 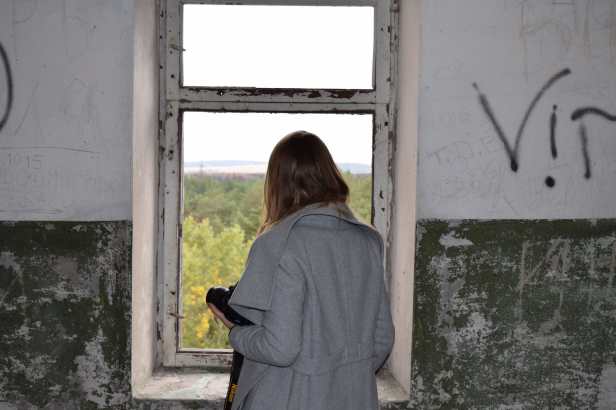 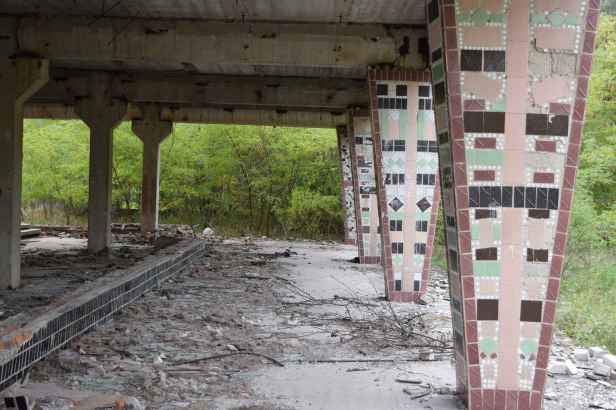 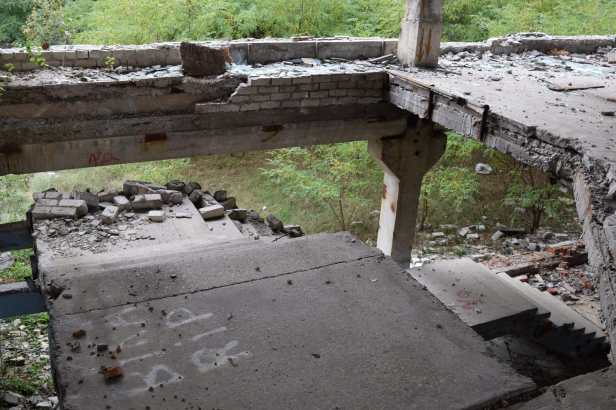 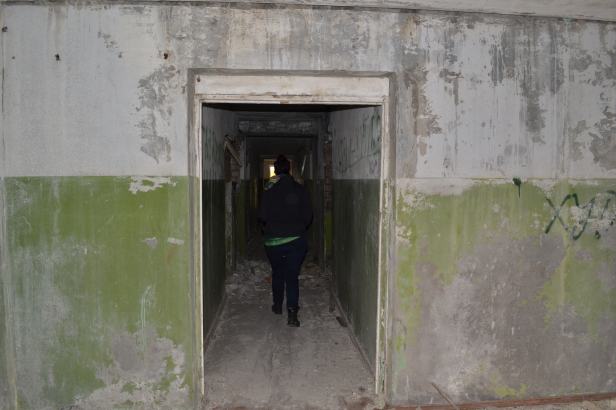 How to Visit Orbita?

Without a solid grasp of either Ukrainian or Russian, it is virtually impossible to reach Orbita by public transport. Also, the bus only passes by twice a day so you would have to spend the entire day there, which is excessive. We travelled by marshrutka from the bus station near Vokzalna in Kyiv to Cherkassy, hired a car and drove from there. The roads were quite manageable, I hadn’t driven in a long time but fortunately, there wasn’t a lot of traffic or anything to worry about. If the car company offers a GPS, take them up on it because the 3G in the forest is patchy at best. 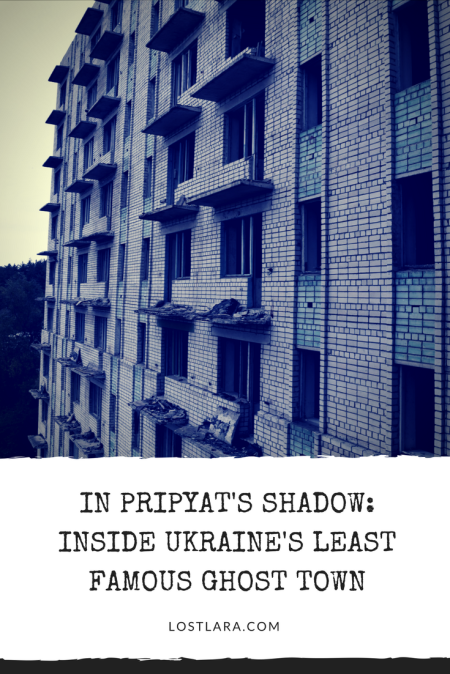