Cemitério do Alto de São João was built in 1833 due to an outbreak of cholera that devastated Lisbon. In the beginning, it served the Asian population of the city and was known as the Oriental Cemetery. For more than a century it was the biggest necropolis in Lisbon, which is part of the reason it has such an eclectic character. 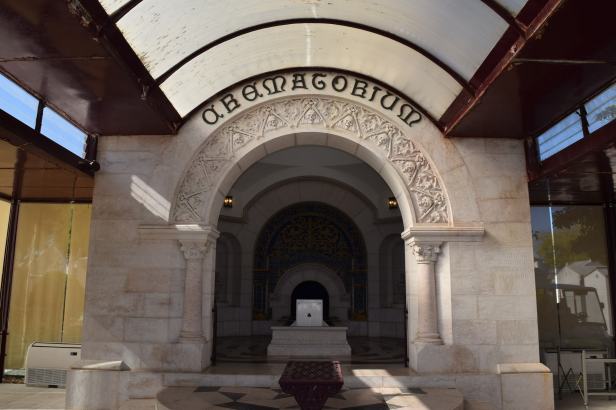 The country’s first crematorium opened here in 1925, however, it closed only 11 years later. It remained closed until 1985, when it was reopened after pressure from the city’s Hindu community. The only explanation that has been given was that it was closed for political reasons, but it’s not specified anywhere what these may be. My best guess is that as the Salazar regime prided itself on being very Catholic, and cremation was forbidden by the church at that time. The decoration of the crematorium includes burning skulls, which I could not seem to stop taking photos of. 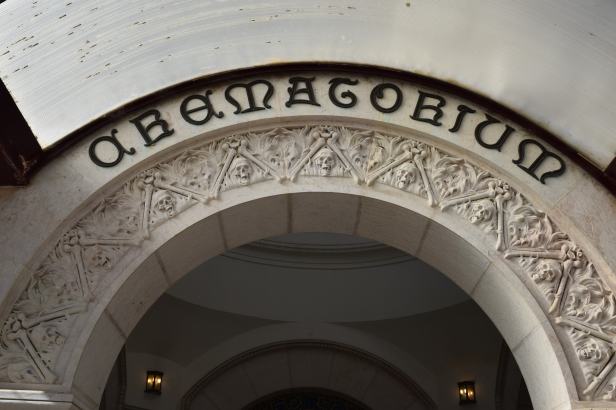 Don’t miss the three graves of Portuguese toureiros who were killed in bullfighting accidents. Daniel Do Nascimento, Fernando De Olivera, and Tomas Da Rocha all met their grisly end in this manner, and can be found buried under elaborate busts depicting them in their 18th-Century costumes. 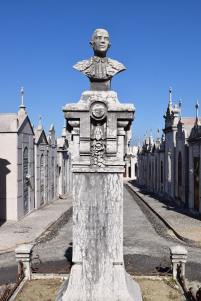 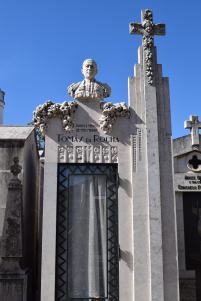 To the far left as you enter the cemetery stands a single bronze soldier atop a rough pile of stones, behind him lie the uniform white military graves from World War One. 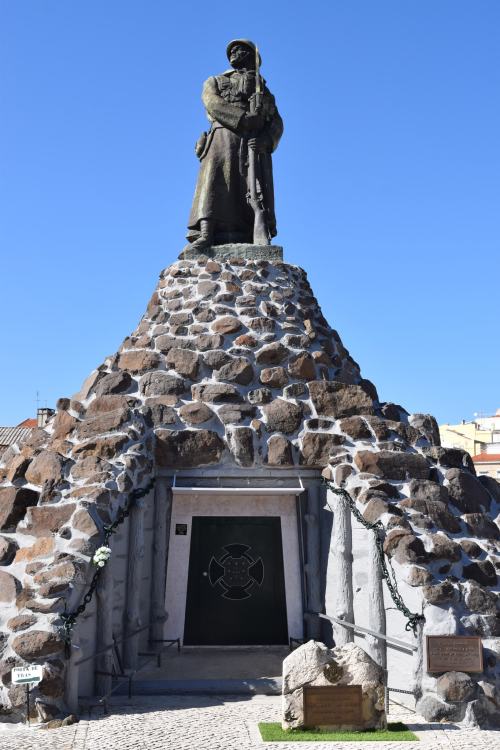 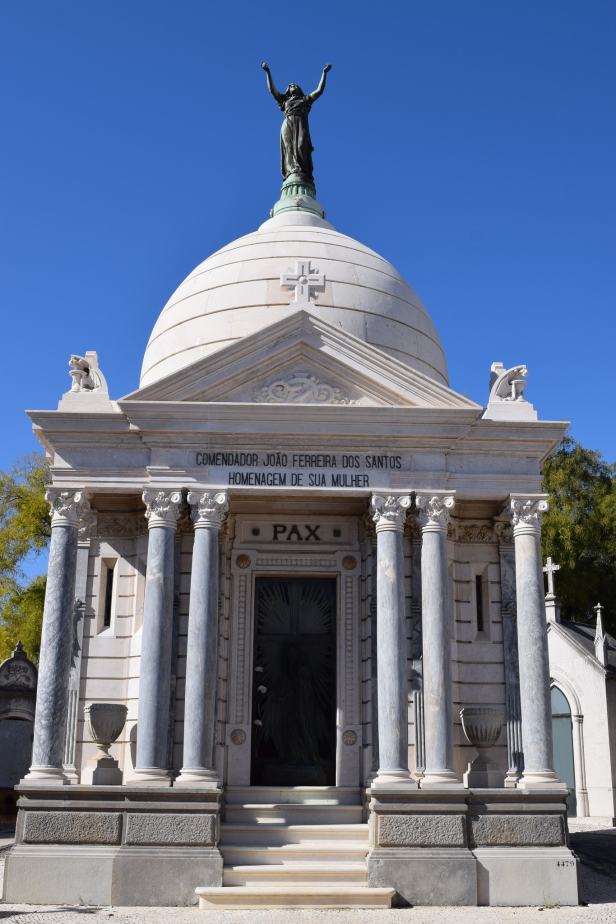 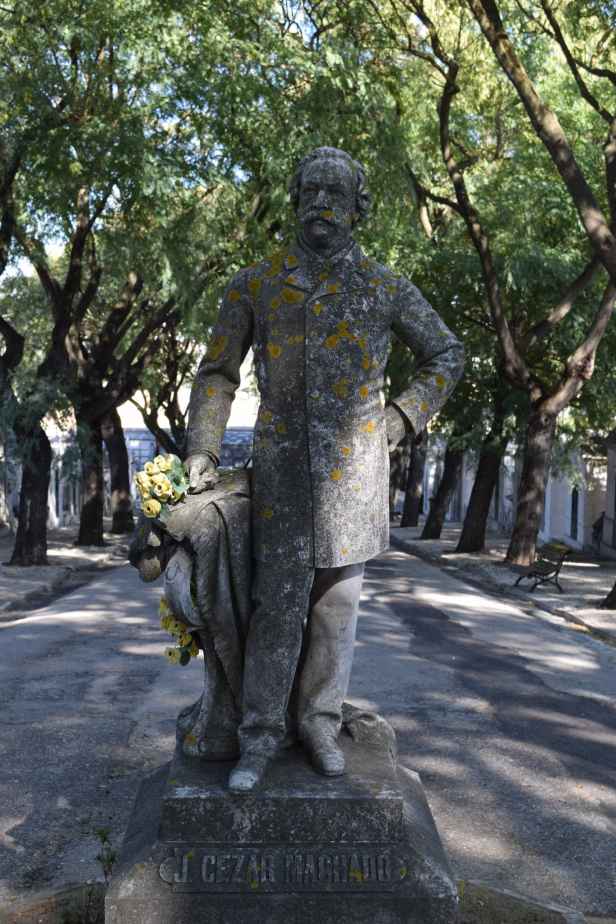 In winter, the cemetery is open from 9am to 5pm every day and in summer these hours extend to 6pm. Please be mindful that this is still a working cemetery, so there may be funerals or cremations taking place, as well as friends and families of those interred here who have come to pay their respects.

Buses 718 and 742 stop at the front of the cemetery gates (the stop’s name is Cemitério Alto de São João). The nearest metro stop is Arroios.