Olšany Cemetery is the largest in Prague and one of the largest in all of Czechia. Within the walls of this one necropolis are actually 12 different cemeteries, including Jewish, Orthodox, Muslim and Military. The Olšany Cemetery was created in 1680 to accommodate plague victims who were dying en masse in Prague and needed to be buried quickly. When the plague struck again in 1787, bodies were banned from being buried within the cities limits and Olšany became the cities official cemetery.

Olšany is the resting place for more than 110,000 people, including Jan Palach. Palach completed suicide in January 1969 by self-immolation in a political protest after the Soviet Union invaded Czechoslovakia during the Prague Spring. His death was followed by that of his friend, Jan Zajic, a month later. There are memorials to Palach and Zajic across Prague, including a bronze memorial plaque on Wenceslas Square near where the students set themselves on fire. There are also memorials at the National Museum and the Charles University.

Palach’s body was initially interred in Olšany Cemetery. As his gravesite became a shrine, in October 1973 the Czechoslovak Secret Police (StB) exhumed his body, cremated it and then sent it to his mother. In October 1990 the cremains were returned to their original site in Olšany. To find his grave, enter through the main gate on Vinohradská and turn right. You’ll find it on the left-hand side of the path. 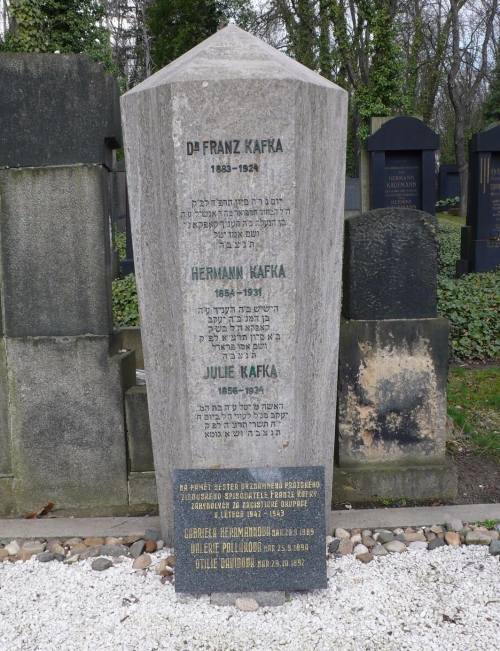 Franz Kafka is buried in the New Jewish Cemetery of Olšany. To visit him follow the main avenue east, turn right at row 21, then left at the wall. Kafka’s family grave is at the corner of this block (21 – 14 – 21). Opposite Kafka’s grave, you’ll see a memorial for Max Brod, who published Kafka’s work after his death (disregarding the author’s wishes for it all to be burnt).

There is also a small Soviet cemetery within Olšany. Unfortunately, I missed it during my visit, but until I have a chance to go back, you can read all about it on Between Distances. 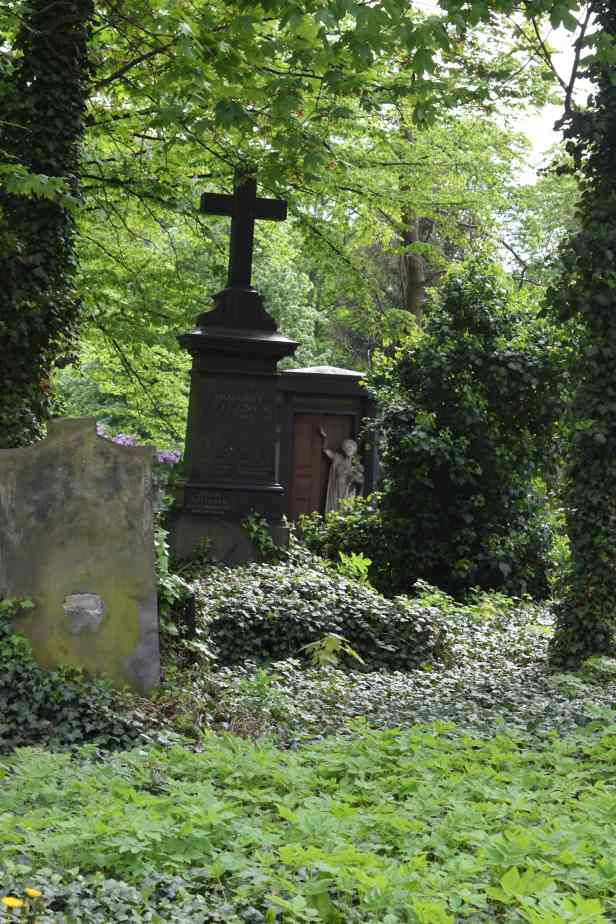 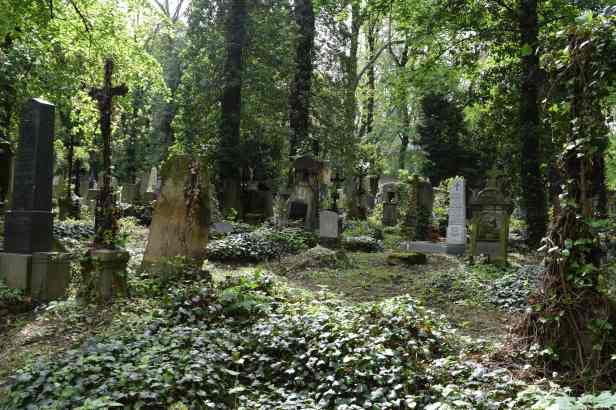 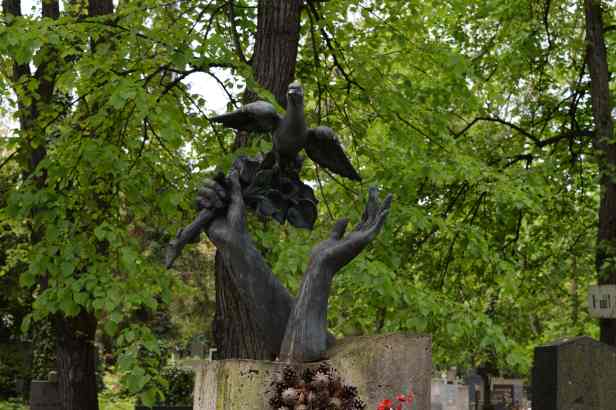 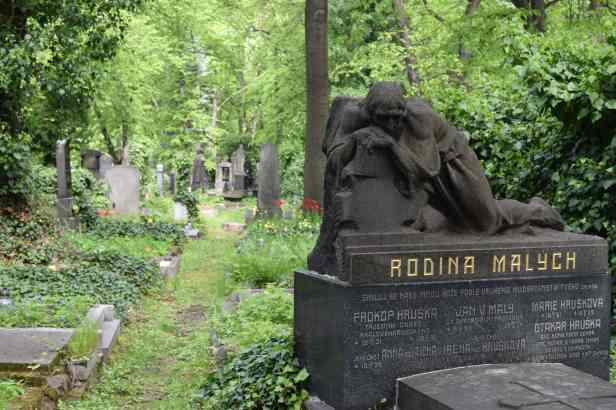 You can find a map (in Czech) of Olšany Cemetery here and here.

By public transport, take tram 5, 9, 26, 55, 58 or bus 136 or 175 to Olšanské náměstí. I took the metro to Flora and entered through the closest entry to the metro. I don’t actually recommend this – if I were you I would walk up the hill along Vinohradská and enter through the main gates.