Dnipro, Ukraine is not a city you think of when it comes to having amazing street art. Dnipro, Ukraine probably isn’t a city you think about at all. While there is a lot of graffiti around the city, there isn’t much that I would consider to be art. It also seems to be fairly static – it’s rare to walk around and suddenly see a new mural. Having said that, I’ve compiled what I consider to be the best street art in Dnipro.

Ukrainian women have been wearing flower crowns long before it was a Coachella staple. Known here as a ‘vinok’, you can buy one made from artificial flowers and yellow and blue ribbons almost anywhere here. Eat your heart out Lana Del Rey.

The only place where I was really and truly impressed was the interior wall of Slavytuch Stadium (6-yi Strilets’koi Dyvizii St). Here are some of my favourites from that spot – although there were more that were almost as good as these. 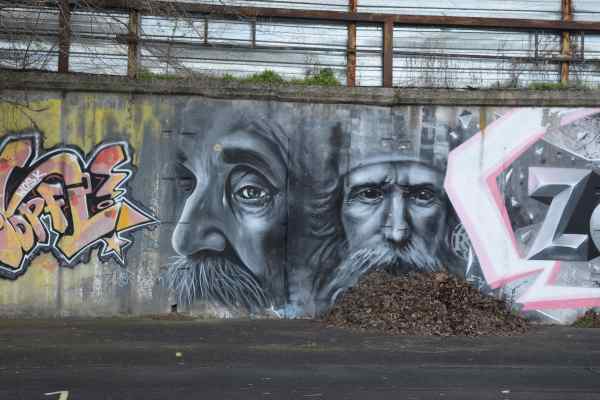 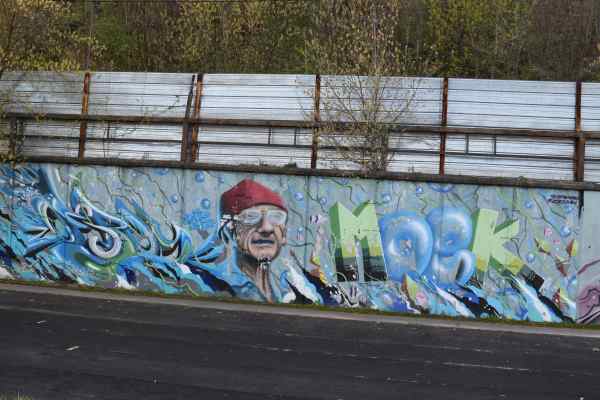 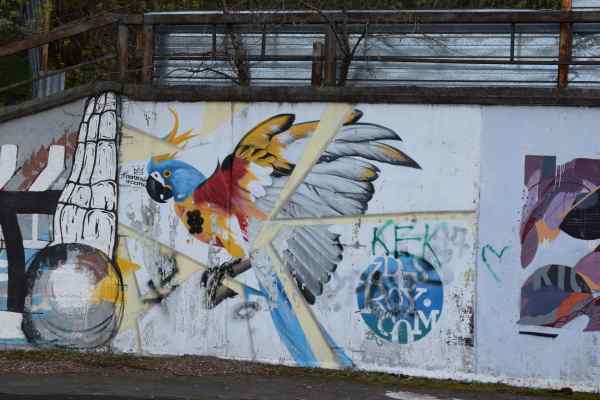 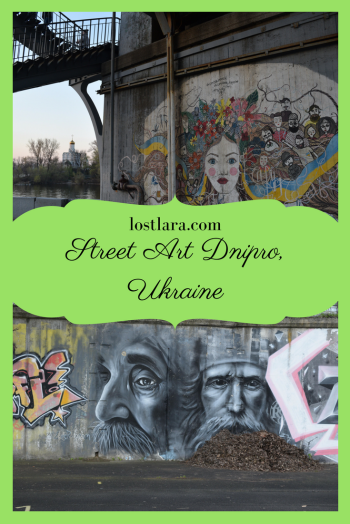